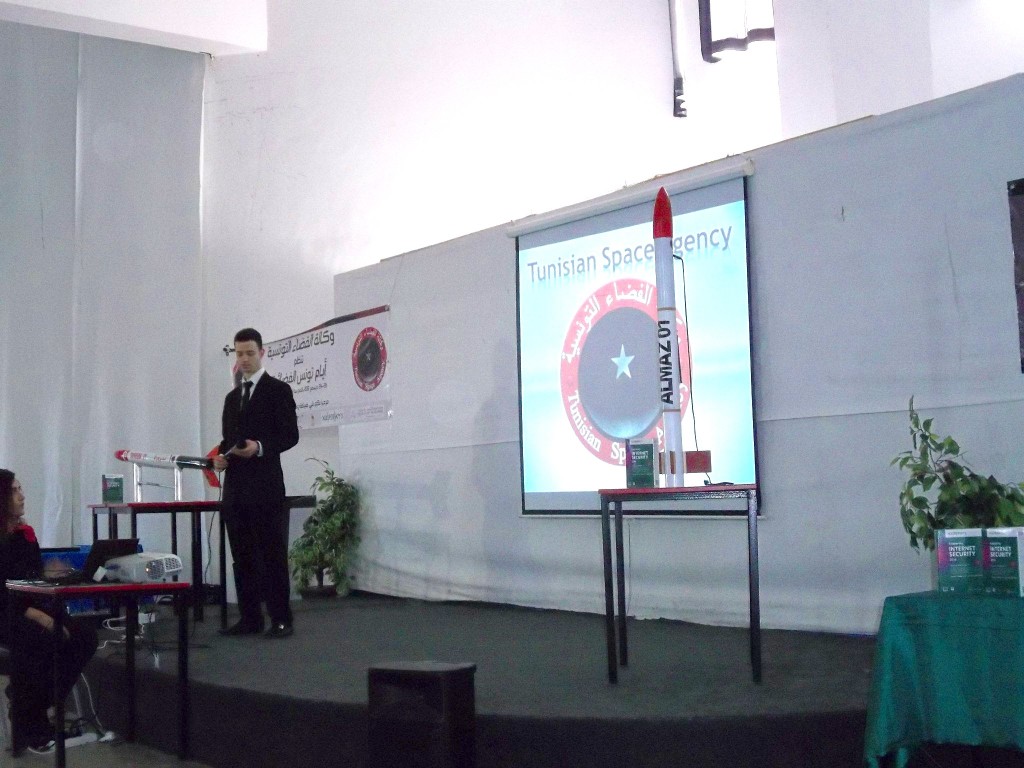 The president of the TSA inaugurating the 1st edition of TSD

TSD: TuniSpace Days is a national event organized by the TSA to last two days or more.

The first edition of this event took place in the private university ESPRIT Ghazela on December 28th, 29th 2013.

This first edition came after a year of hard working on space projects and workshops, a year of planning for a respectful manifestation that rewards the year 2013.

the student Houssem Ghariani presented his project which consists of a mini rocket that he called “Taparoura”.

Another presented project was “Al Anqua” which is a rocket realised by students from ENIT (National Engineering School of Tunis).

In addition, other different projects were presented like a drone and an engine of a mini aircraft realised as graduation projects of some students.

Next to rockets and drones, a pico satellite called CarthageSat 01 was one of the projects of the first edition of the TSD.

It is the first Tunisian pico satellite realised by Karim Hmaied. It is able to take photos from outer space and send them to the ground station for scientific purposes.

For that reason, space fans joined the members of the TSA to a private agriculture ground near the capital in a city called Mornaguia where was prepared the launch pad for the rockets and where attendants had the chance to share the moments of launching the first Tunisian mini rocket on the Tunisian territory.

The attendants where from all generations and that is one of the most important objectives of the TSA which aims to promote aerospace culture in Tunisia specially for youth. 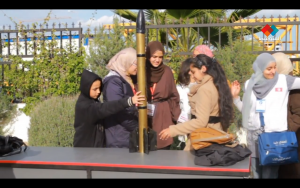 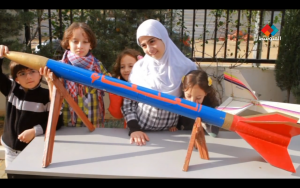 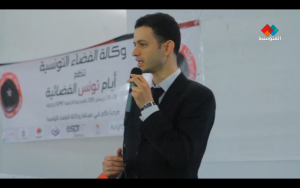 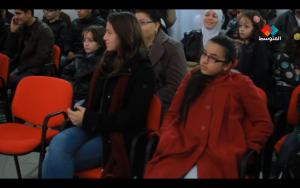 Different generations were there 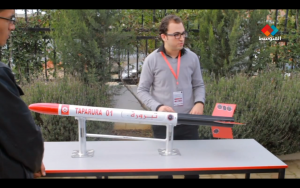 Houssem Ghariani with his project 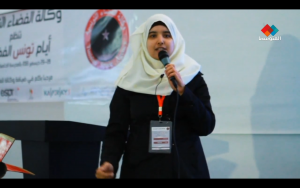 Student from ENIT presenting her project 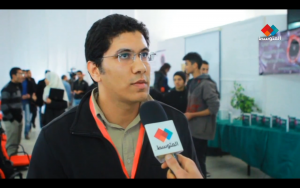 Student from ENIT talking about his project 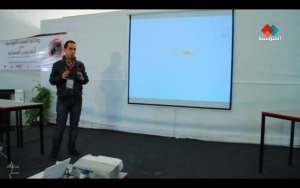 An engineer presenting his graduation project 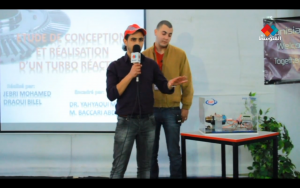 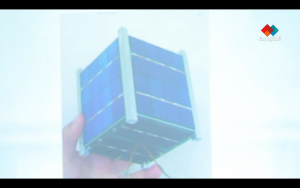 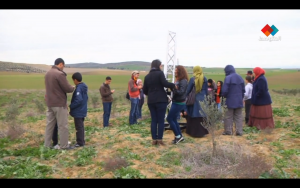 Attendants around the launch pad 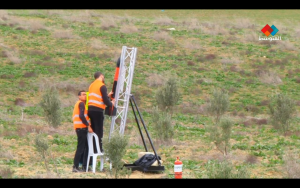 Preparing the launch of a rocket 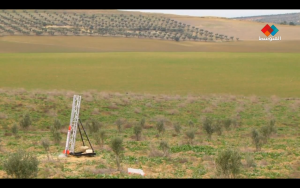 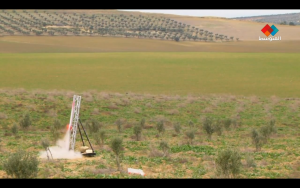